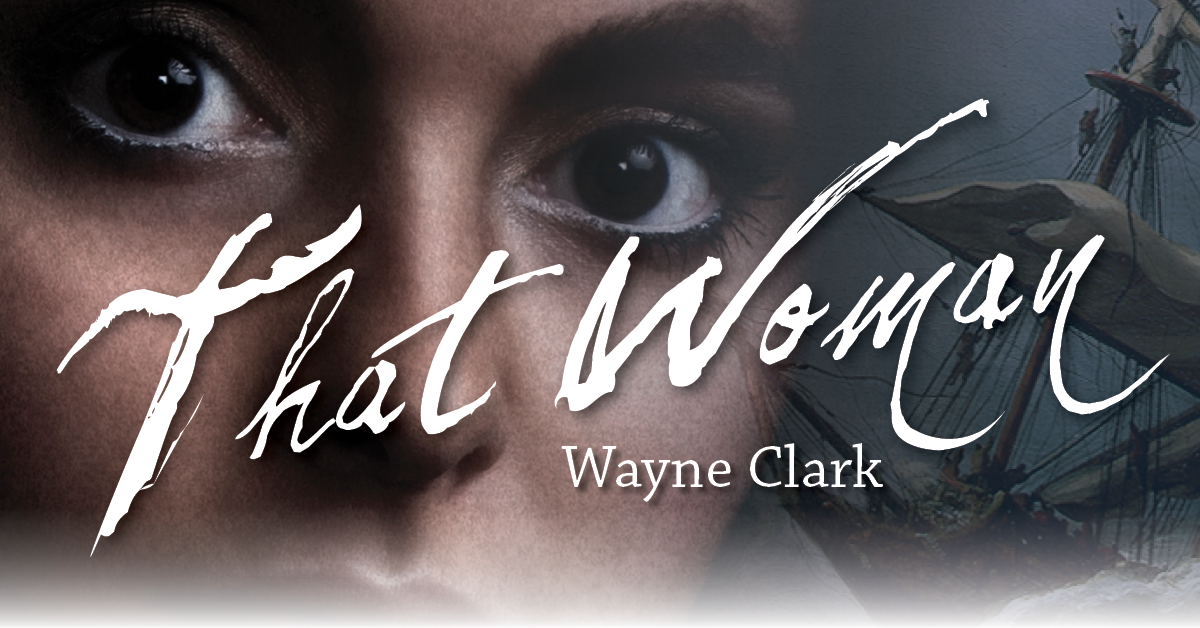 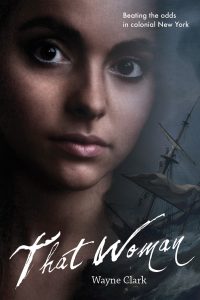 That Woman:
Beating the odds in Colonial New York

A novel by Wayne Clark

Buy a copy of That Woman