↓ Skip to Main Content
Home › Blog › My latest novel is out

My latest novel is out 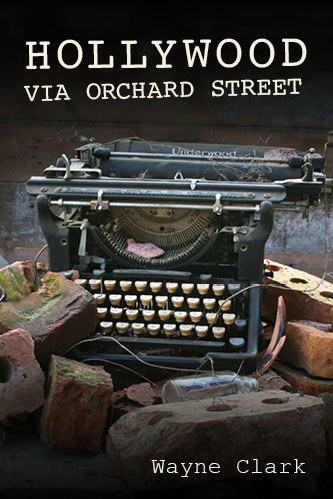 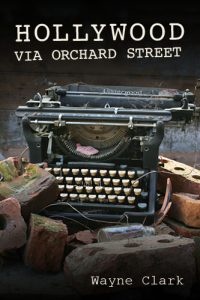 As of today, Hollywood via Orchard Street is available in all formats, both print and digital.