he & She in running for another award

Wayne Clark Posted on August 2, 2015 Posted in Blog No Comments Tagged with book award, he & She, midlife 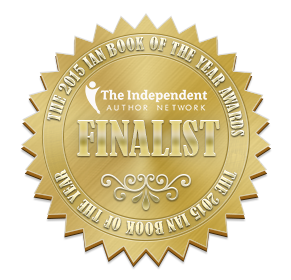 The Independent Author Network (IAN) has announced that Wayne Clark’s novel he & She has been selected as a finalist in the organization’s 2015 IAN Book of the Year Awards, an international contest.

he & She was chosen in the category of Outstanding General Fiction. Winners will be announced in mid-August.

Last year he & She was awarded the Silver Medal for General Fiction in the 2014 Readers’ Favorite Annual International Award Contest.

Created in 2010, the Independent Author Network is a community of authors who are self published or published by a small indie press. The site receives 24,000 reader visits daily and has more than 435,000 followers on Twitter.